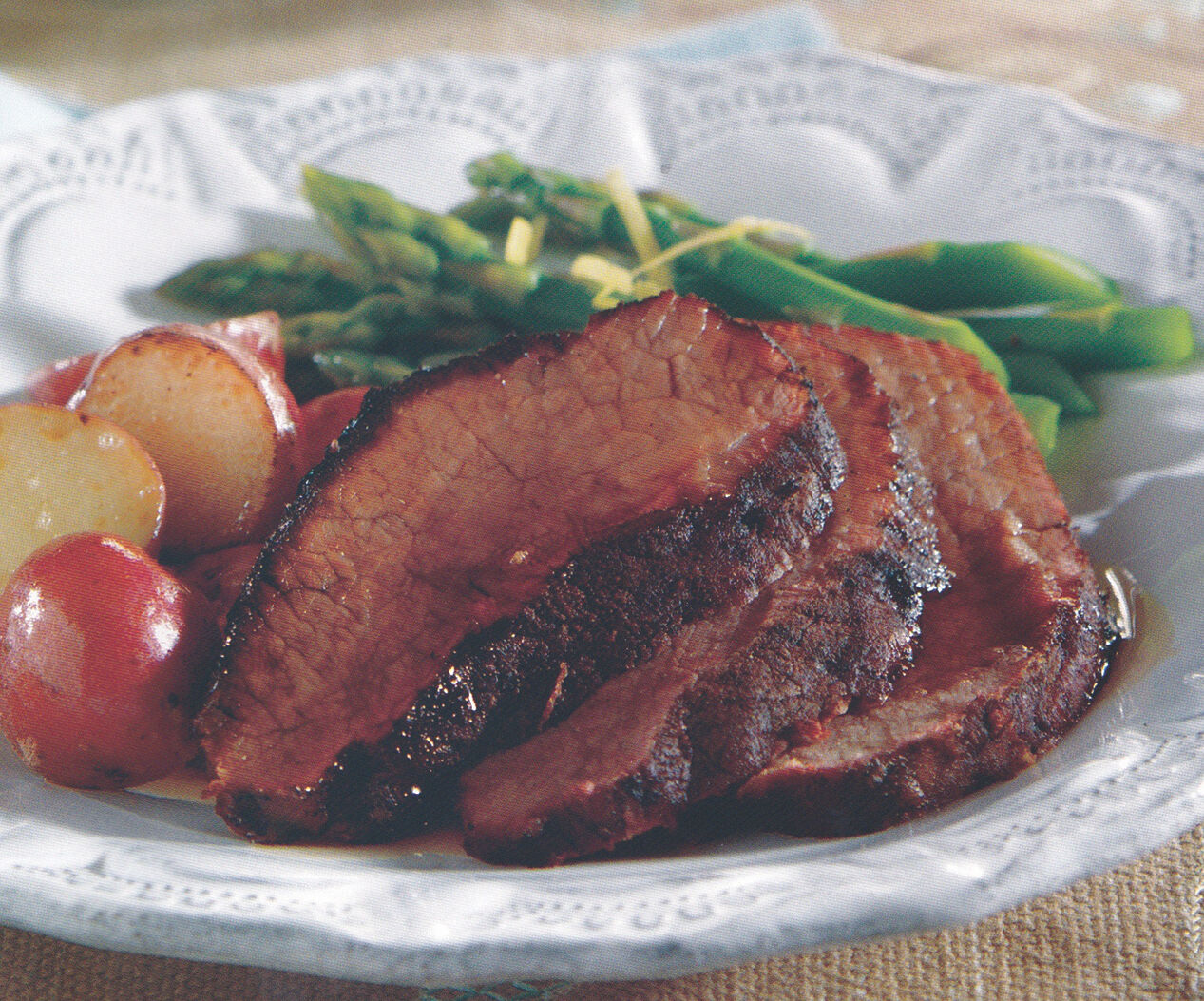 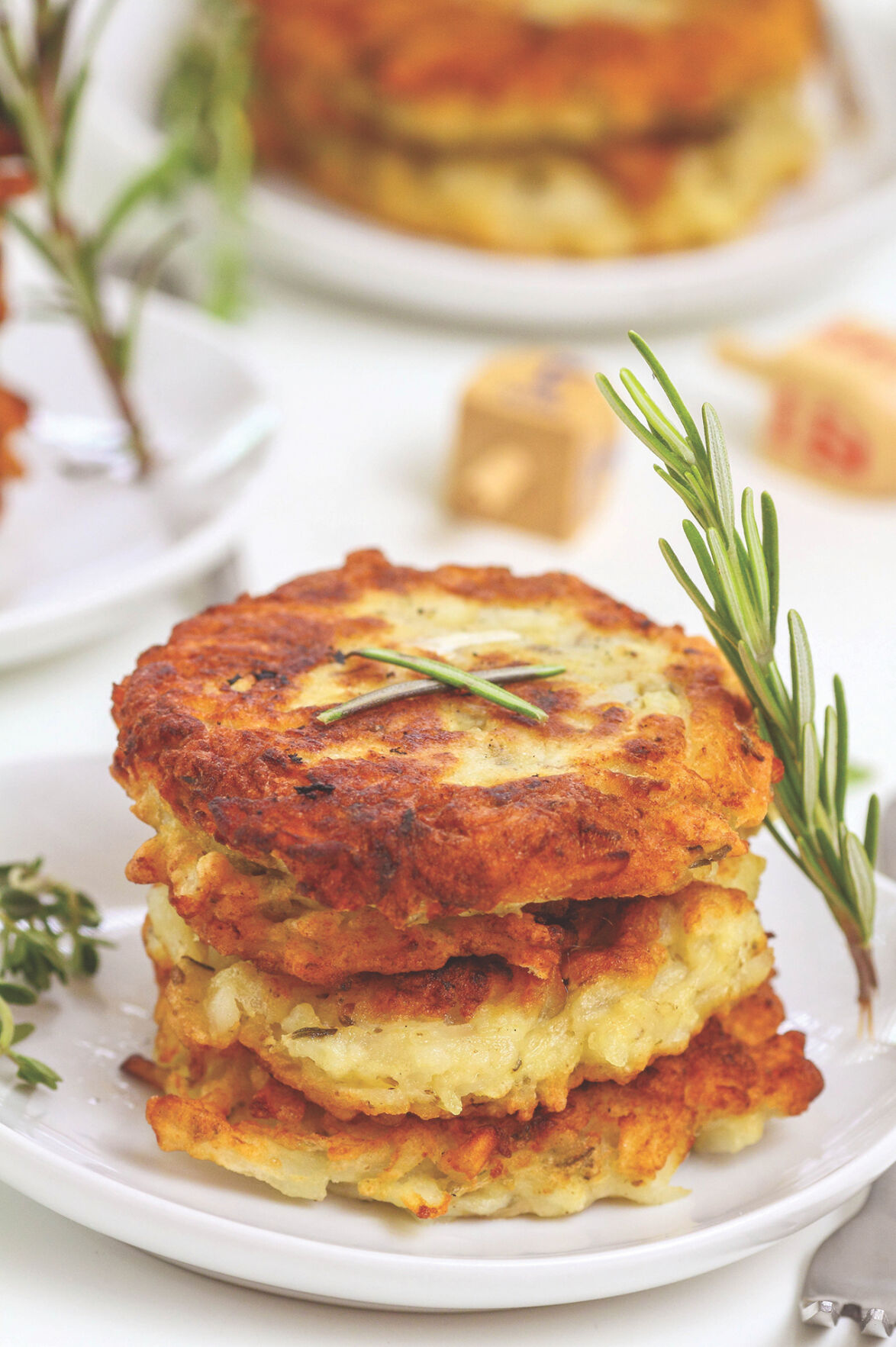 The holidays wouldn't be complete without a delicious meal to share with family and friends. A holiday roast is often the centerpiece of festive occasions. Having a go-to recipe for this classic main course makes holiday preparations that much easier.

Utilizing a slow cooker to make a beef roast reduces time spent in the kitchen, affording hosts more opportunities to mingle with their guests. That's just the idea behind this recipe for "Beef Roast With Dark Rum Sauce" from "Crock·Pot 356 Year-Round Recipes" (Publications International, Ltd) by Crock·Pot Kitchens.

1. In a small bowl, combine allspice, salt, pepper, and cloves. Rub spices onto all sides of roast.

2. Heat oil in skillet over medium heat until hot. Sear beef on all sides, turning as it browns. Transfer to a slow cooker. Add 1/2 cup rum, broth, garlic, and bay leaves. Cover; cook on low 1 hour.

4. Remove and slice roast. Spoon sauce over beef to serve.

Potato pancakes are traditionally served during Chanukah celebrations. This dish is often referred to as "latkes," a Yiddish word that loosely translates to "little oily thing."

Potato pancakes are not exclusive to Jewish celebrations and cuisine. Germans have their own variation called "kartoffelpuffer" that can be served with sour cream, applesauce or smoked salmon. The Irish have "boxty," which may be made with a combination of shredded potato and mashed potato before being fried.

Many potato pancake recipes are quite similar. They involve only a few ingredients and fry up in a flash. Some chefs recommend draining the shredded potato prior to cooking so that the pancakes will fry up crispy and not be soggy or break apart. Enjoy this recipe for "Latkes," courtesy of AllRecipes.com.

1. Place the potatoes and onion into a bowl, and stir in eggs, salt and flour as needed to make the mixture hold together. With wet hands, scoop up about 1/3 cup of the mixture per patty, and form into flat round or oval shapes.

2. Heat the vegetable oil in a large skillet over medium heat until it shimmers, and gently place the patties into the hot oil. Fry until the bottoms are golden brown and crisp, 5 to 8 minutes, then flip with a spatula and fry the other side until golden.

3. Line a colander or strainer with 2 paper towels, and drain the cooked latkes in the colander. Serve hot.