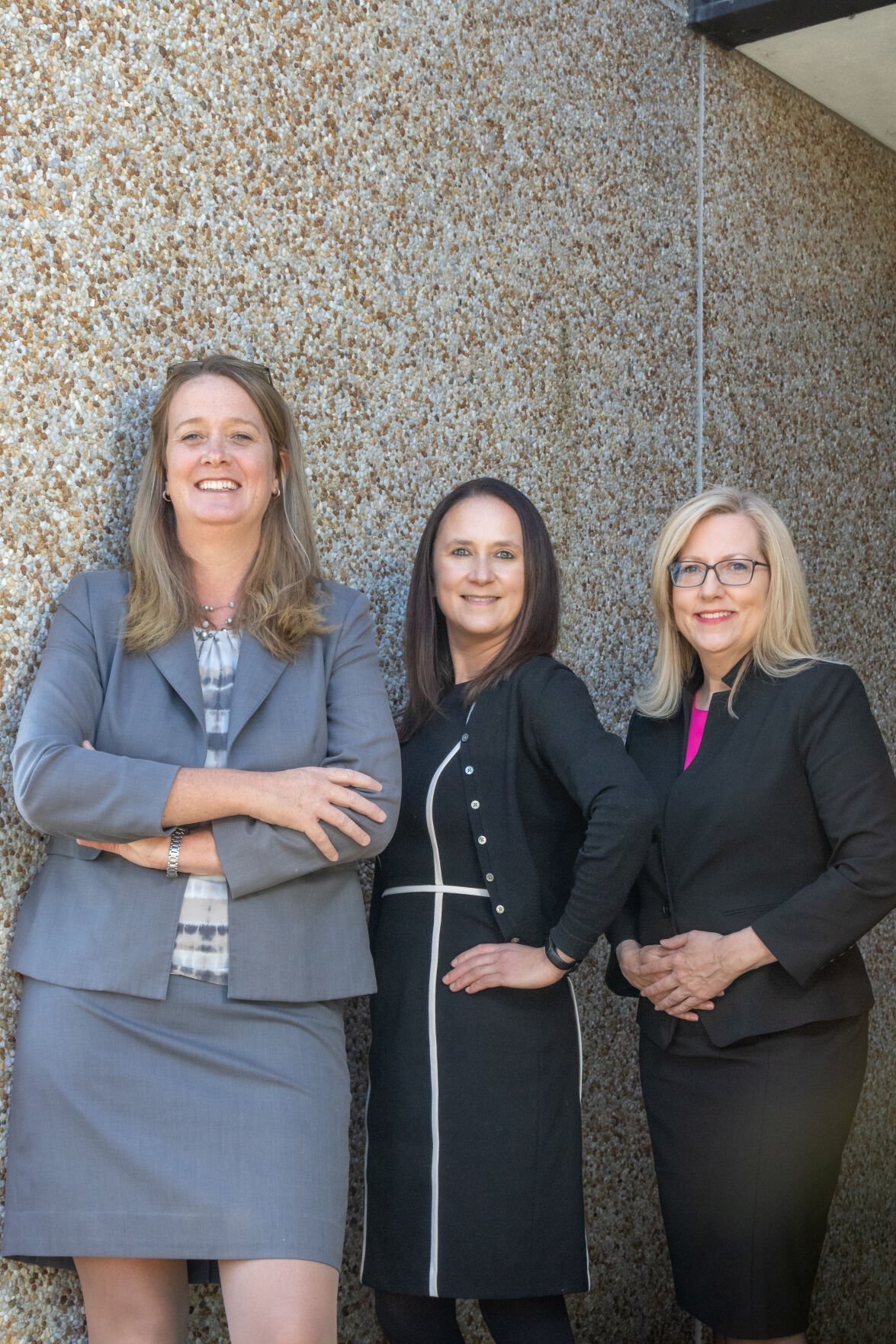 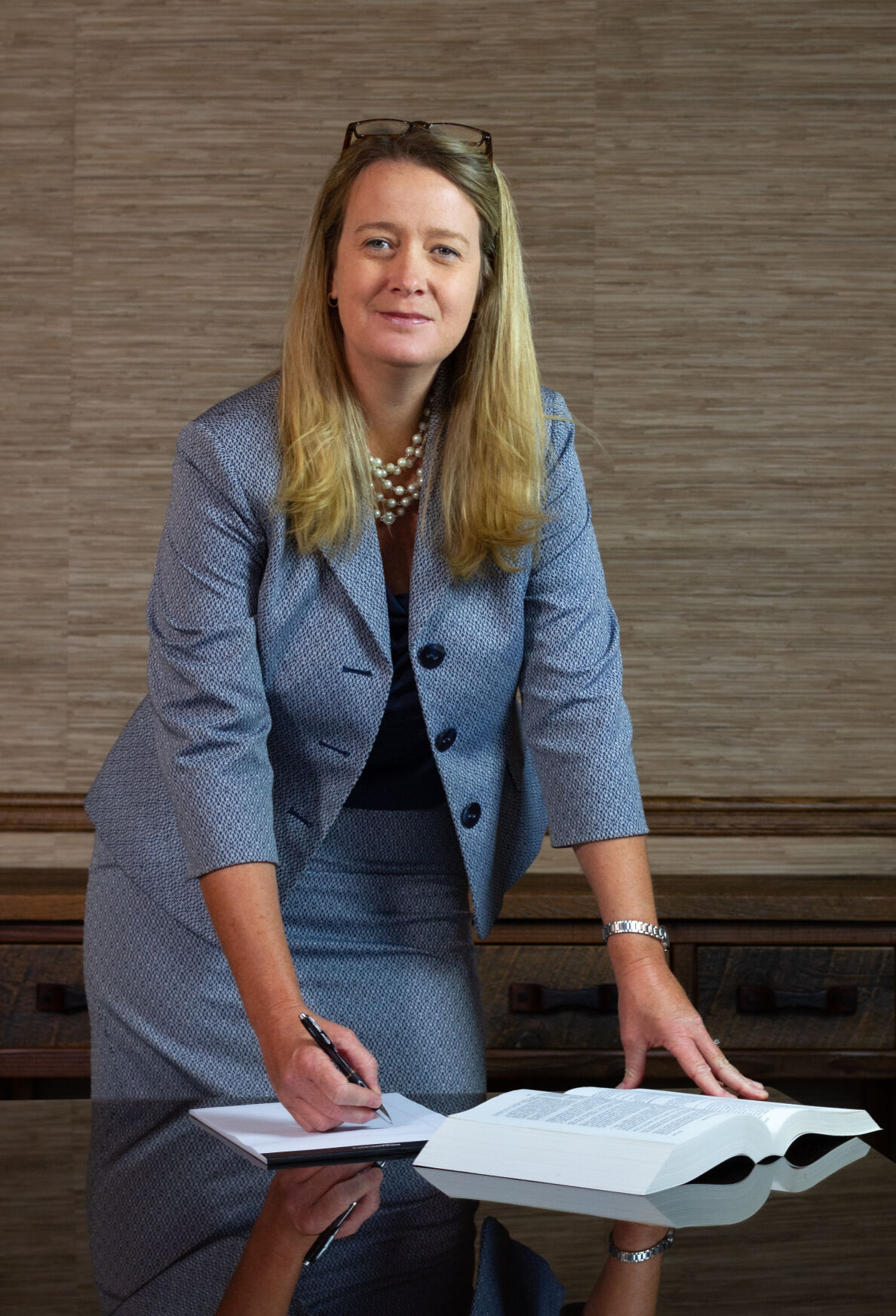 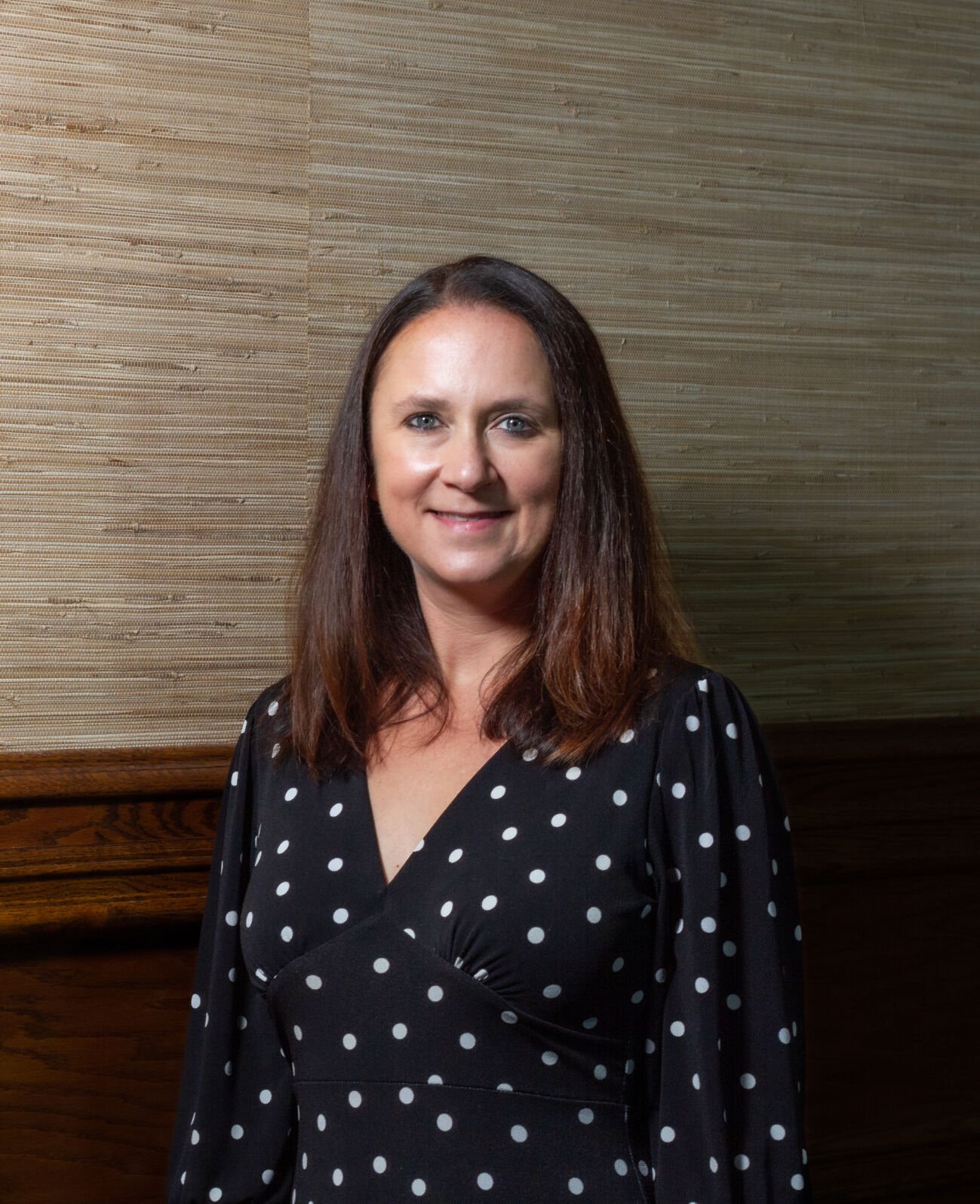 While juggling the stresses of motherhood and caring for their families, Britt Springer,  Tamara C. DiVenere and Michaelle Poore gracefully use their skills and passions to serve the High Country in and out of the courtroom.

All three women know serving the people of the High Country with their legal needs is what they’ve been called to do.

After completing her undergraduate degree at Appalachian State University, Britt decided she wanted to study environmental law. Her passion for the outdoors combined with minors in biology and sustainable development spurred the move to Oregon to study at the University of Oregon School of Law.

During her second year in law school, she interned at a District Attorney’s office and her passion for criminal law was born.

“Once I saw the inside of a courtroom and got to see how quick and dynamic criminal law is, (I) absolutely fell in love with it,” Britt says.

In 2014, through a series of events, Britt found herself making the move from working at the District Attorney’s office prosecuting cases to now being a defense attorney.

“I definitely was a little bit worried about how I would take to the other side in defense work, but as much as I loved being a prosecutor, I think I like be a defense attorney even more,” Britt says.

Britt’s career move from the District Attorney’s office to defending clients in a private practice allows her to be able to choose who she is defending, an aspect of her current job that she really enjoys.

“It absolutely just reinvigorated me,” she says. “I absolutely love doing it. Part of the draw for me is when people come in and I interview them, I get to make the decision as to whether I’m going to be standing by them.”

Britt said she’s able to serve a diverse group of clients in her current role, including many young adults who may have just begun at Appalachian State University and recently made a serious mistake.

“It’s just nice to be there, walk beside them, basically tell them everything is going to be OK either way, no matter what happens. That has led me to where I am today,” Britt says.

Back in the High Country after growing up in Ashe County and attending law school at the University of North Carolina School Of Law at Chapel Hill, Tamara serves the community at Reeves DiVenere Wright Attorneys at Law alongside her husband, Jak Reeves. She said her favorite type of law to practice is general law, which she is able to do on a daily basis.

“When you practice general law or have a general practice you become a mini expert in a lot of different fields, so each is unique,” Tamara says. “I could be doing construction one moment, skip over to family law and do personal injury. You get a lot of varied work, and it keeps the practice interesting.”

Tamara began her law career in Boone while her husband worked in West Jefferson. Now the two serve the High Country together at the same firm. Tamara said she enjoys working with Jak as they can cover for each other, bounce ideas off of one another and ensure they’re balancing their time with their two sons well.

Just like Britt,  Tamara said it’s a privilege to be able to walk alongside someone struggling and help them contemplate their next steps.

“Probably the most fulfilling part of practicing law would be often as it pertains to family law,” Tamara says. “In general, people come to you when they’re in crisis mode, and my favorite part is talking to them and letting them know that there’s a path to the end; there’s a solution. I think for the clients, it just feels good to give some of their worries away and let me solve the problem for them.”

From a very young age, Tamara wanted to be a lawyer. She said that from the age of 7, she started telling her parents that she wanted be an attorney when she grew up.

“It stuck with me through high school, college and then eventually law school,” she says. “I knew at a very young age that I wanted to do something where I could help people and that seemed the right path for me.”

Just like Tamara, Michaelle knew as a child that she wanted to be a lawyer. Now with a solo practice in the High Country, she is able to fulfill her childhood dream.

At her civil law firm with offices in Avery and Mitchell counties, Michaelle said her work is primarily focused on serving local governments, as she serves as the attorney for the local government in Avery County. She also works with real estate transactions, trusts, wills and estates. But serving people remains her passion.

“I think serving with people or working with people, that’s what really appealed to me,” Michaelle says. “Just being able to help people work through their problems — that’s really what appealed to me about practicing law to begin with, and that’s the part that I still enjoy.”

Michaelle’s passion for law dates back to her grandmother. He grandmother served as a justice of the peace in the 1960s and instilled a love for the legal system in Michaelle’s father who then passed along the love to Michaelle. He was the one who encouraged her to go to school to become a lawyer, Michaelle said.

When Michaelle began college in the 1980s, she said the number of women interested in the legal field was small. The number of attorneys who are women currently in the area is still relatively limited. Michaelle said when she first started practicing law, she was one of the first female attorneys in Mitchell County. However, she encouraged women interested in the field to speak with other lawyers and learn about the different areas in which they can specialize.

Britt also emphasized that it’s OK if the path to law school is not a straight line.

“If you like advocating on a side that whether you feel is right or whether you think this person needs someone to give a voice to, then I absolutely think law would be a perfect profession to get into for any young woman,” Britt says.

Invigorated by their enthusiasm to serve people in need, Britt, Tamara and Michaelle meet people at their low points, provide wisdom along the journey, and help them work toward a solution to life’s complications.